Skip to content
What Makes A Creative Advertisement? Let’s Take A Look

What Makes A Creative Advertisement? Let’s Take A Look

A creative advertisement is one that stands out from the crowd and captures the attention of its target audience. It should be visually appealing, have a unique concept, and feature a clear message that resonates with the audience. Creative advertisements should also be memorable, so they stay in the viewers’ minds and create a lasting impression.

Once a strong concept has been established, it is important to create visuals that will draw viewers in. The visuals should be eye-catching and engaging, while still adhering to the overall concept of the advertisement. Creative use of colors, fonts, and images can help make an advertisement stand out from the crowd.

Additionally, effective creative advertisements have clear messages that are easily understood by viewers. The message should be concise, relevant to the target audience, and stand out from other advertisements in its category. It should also be easy to remember and evoke emotion in viewers so they will remember it long after they have seen it.

Finally, creative advertisements should evoke an emotional response from viewers to increase their engagement with the ad. This could be done through humor, storytelling, or creating a sense of urgency or excitement about the product or service being advertised. The emotional connection between viewers and an advertisement can help create a lasting impression on them and make them more likely to purchase or utilize whatever is being advertised. 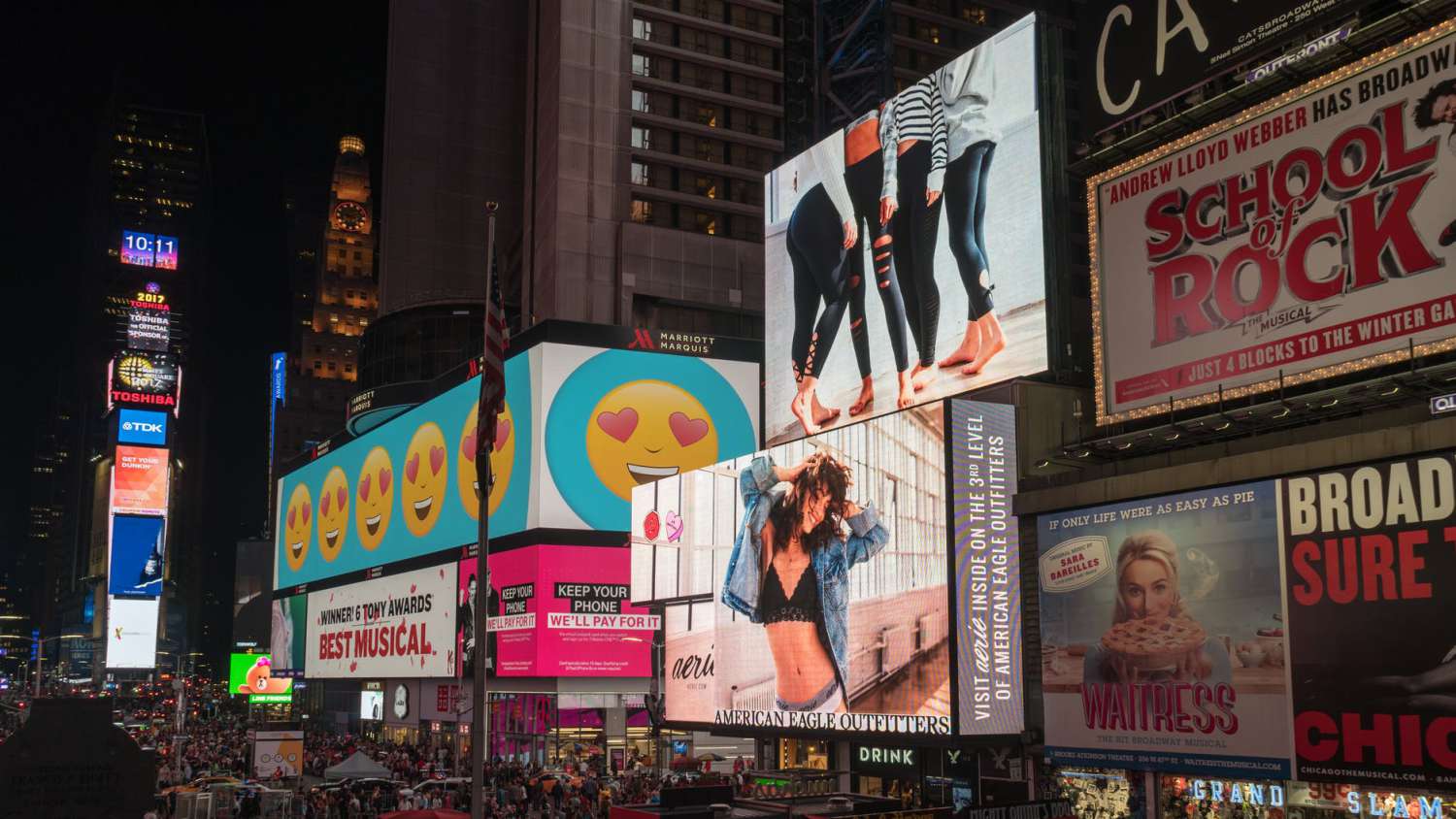 Ready to get started?

More from the Blog

The Impact of Open Source on the Advertising Industry

What Makes A Creative Advertisement? Let’s Take A Look

What Makes A Creative Advertisement? Let's Take A Look A creative advertisement is one that stands out - Read More -

In 2023, social media will continue to be an essential tool for small businesses. It will provide an easy and cost-effective way to reach and engage with customers, build brand awareness, and generate leads. Social media will also be a great way to target specific audiences, and to get feedback, insights, and opinions on products and services.

Explore Our Products and Services